Hello. I’m Aaron and whether it be on stage, on camera, through an industrial or voice work, look no further- I am here to tell your story. My look allows me to blend right in as a patient in a doctor’s office, a young nurse, or a concerned relative/friend in a waiting room. But, do not be fooled by the baby face; I have spent the past ten years intensively honing an all-encompassing skillset in order to effectively tell stories in all media across the globe. I engage my extensive training in the dramatic, vocal and physical arts to communicate truths in just about any form a project could take. My skillset often frees me from strict archetypes based on my outward appearance, which has allowed me to hop across stages as a racially-charged bunny rabbit in the Antebellum South, a 34 year old man of color on the brink of suicide living in today’s America, a pottery apprentice in an imagined 12th century Korea, and even a singing glow-in-the-dark onion in South Philly beer gardens. But, commercially speaking, I’m most often marketed as the teenage son, the little brother, the academic, the urban youth, or the quintessential funny best friend, with a hint of age-belying wisdom. I look forward to sharing an adventure with your company, and communicating your truths to the masses. 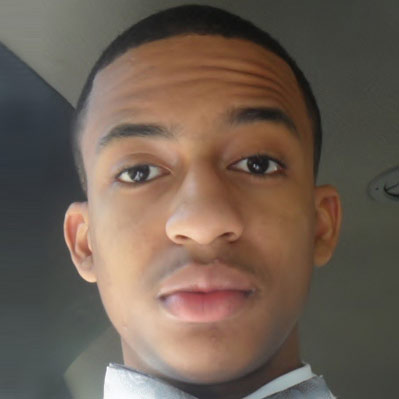 Math it Up with Marcus

University of the Arts

The MVP Free Video Planning Guide will help you conceptualize and develop a plan for the best possible video presentation. We hope that whether you end up selecting us or not, you will find this Planning Guide valuable in streamlining your process and creating a custom video that is nothing short of awesome.

Fill out this form during MVP's normal business hours and you will be sent login information within an hour granting you access to the Free Video Planning Guide. If you prefer to schedule a conference call to discuss your project, please indicate this below and someone will contact you soon to schedule.

Video Planning Guide summaries with an MVP proposal will be emailed to you within 1 business day, or 2 – 3 days if filling out the planning guide on a Friday, Saturday, or Sunday.